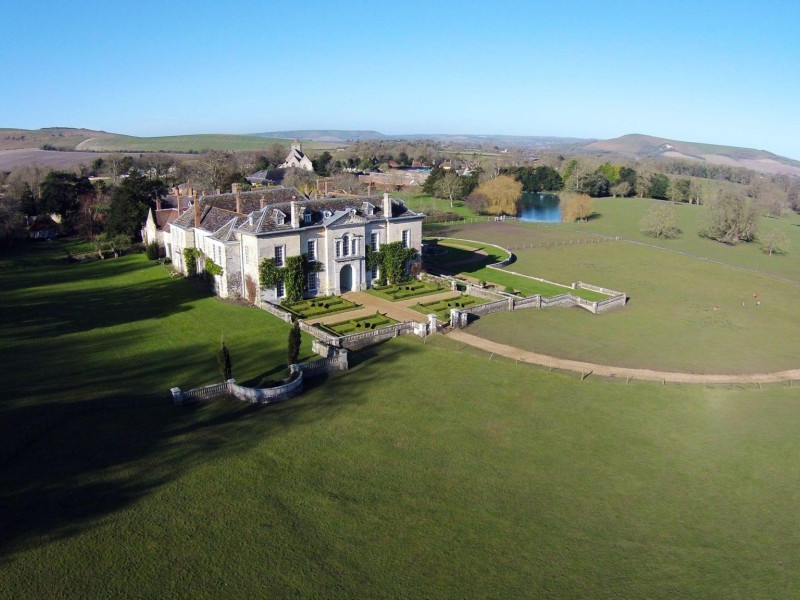 Due to the uncertainty which we are all currently experiencing we have made the difficult decision to run Firle Place Country Fair and Horse Trials behind closed doors for 2021. Unfortunately we will be unable to have any spectators at this event, however we will be back in 2022 with a great event for everyone

Cream Tea on the Terrace

Basking in the bright Spring sunshine, overlooking the main arena of Firle Place from a spacious terrace, and spending quality time with your loved one over a cup of tea - weekends don’t get much better than this. Join us for Cream Tea on the Terrace at Firle Place this May as we offer fantastic views, impeccable service and a truly delightful Cream Tea, consisting of freshly made sandwiches, tasty cakes and scones, all served with tea or coffee.

Get your Cream Tea on the Terrace tickets now for just £20! 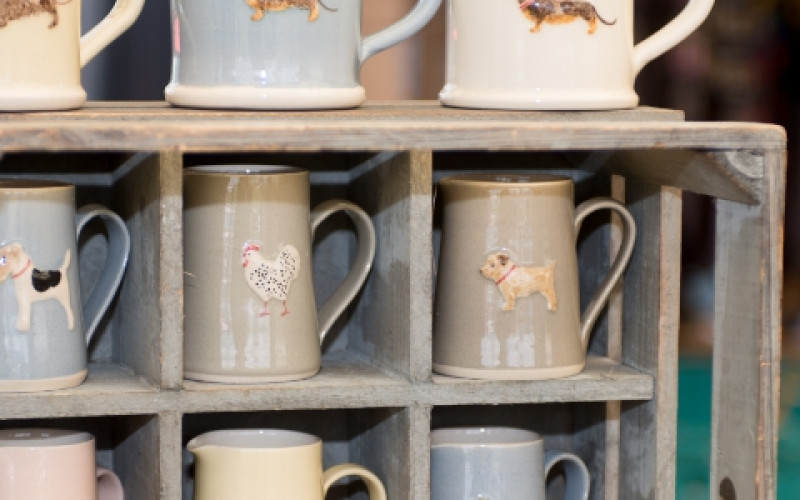 Get your hands on all the latest goods from your favourite brands at Firle Place. Hosting many local and national retailers, our Firle retail space is the perfect spot for your to browse and buy at your leisure.

From homeware and furniture to jewellery and fashion, the choices are endless - don’t forget your spending money! 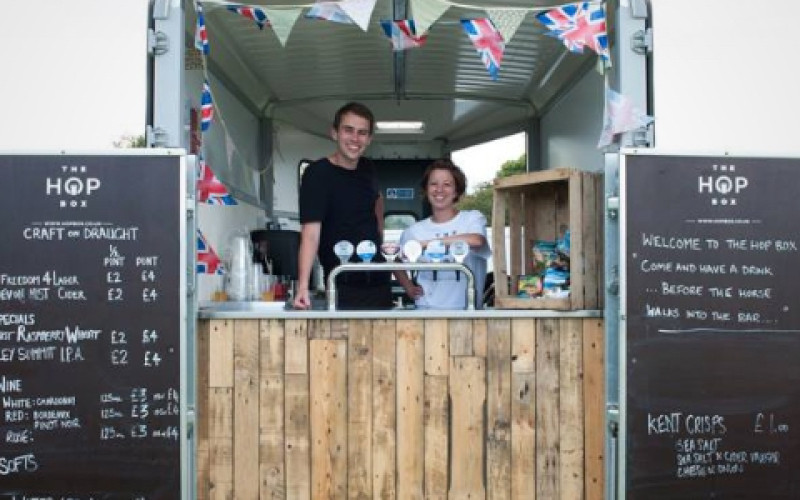 Taking in the first-class equestrian action and fun entertainment can be thirsty work - refresh and refuel at one of our many food and drink outlets. Whether you want to try something new and exotic or pick up a local favourite, the delectable delicacies of Firle are perfect for indulging.

Multiple food and drink outlets are located across the event site - dig in! 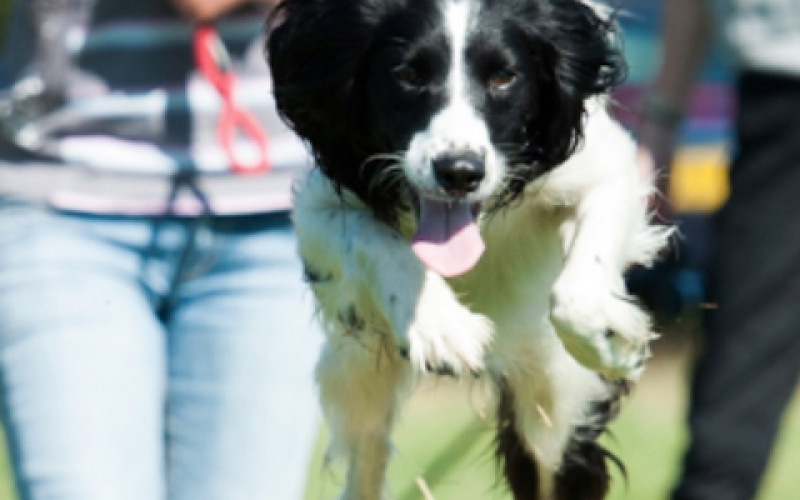 Roll up and see your pooch compete for the top spot at our have-a-go dog agility arena! With obstacles, jumps and tunnels for dogs of all shapes and sizes, the dog agility show is always a fun watch - even if you don’t have a dog of your own! We’ll also have expert handlers giving demonstrations throughout the day.

See if you furry friend is Crufts-ready with our family friendly dog agility!

Stepback in time at Firle Place with our fun Carriage Driving activities! Hitch a ride on the vehicles of the past as horse drawn carriages make their way around the luscious grounds of Firle Place, taking in the sights andsounds of this fun-filled weekend as you go 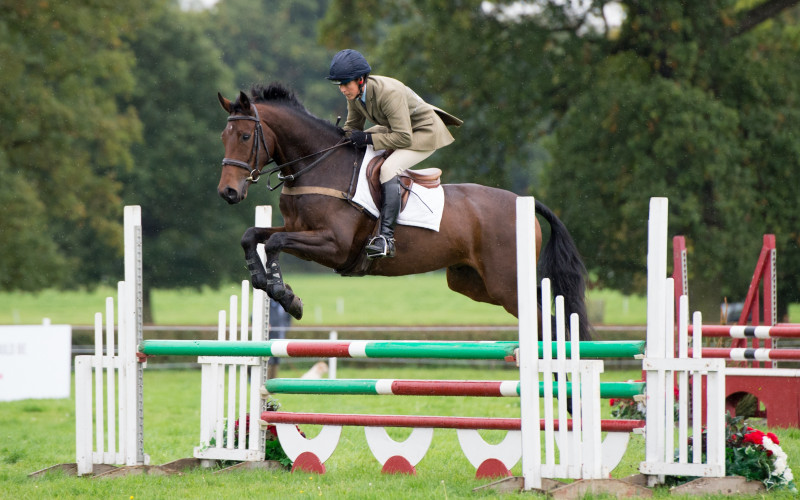 The main attraction of our event - a programme of thrilling equestrian action - will have you on the edge of your seat. Watch on as competitors unite to tackle dressage, showjumping and cross country in a hair-raising competition.

Equestrian action will be on offer all weekend at Firle Place - don’t miss a second!

Squeeze some target practice in to your fun day out with our Archery Area at Firle! Pick up a bow and arrow and. Have a. go with our experts, who’ll be on hand to offer training and advice before putting on a show of their own later in the day. 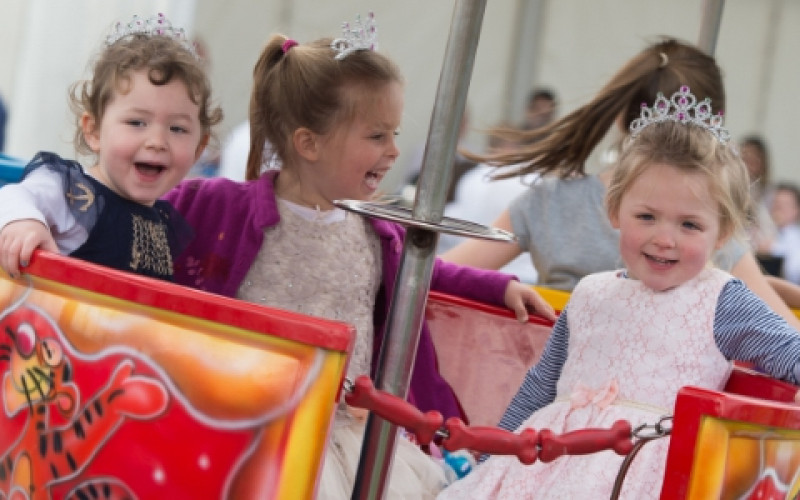 All the fun of the fair

Delight your little ones with a trip to Firle Place Country Fair & Horse Trials! We pride ourselves on the knowledge that Firle Place is extremely family-friendly, which is why we want to make sure even the youngest members of your family have fun. With plenty of games and funfair rides to enjoy, we guarantee they’ll be smiling from ear to ear for the whole weekend!

For a fun, family day out with plenty to do, look no further than Firle Place! 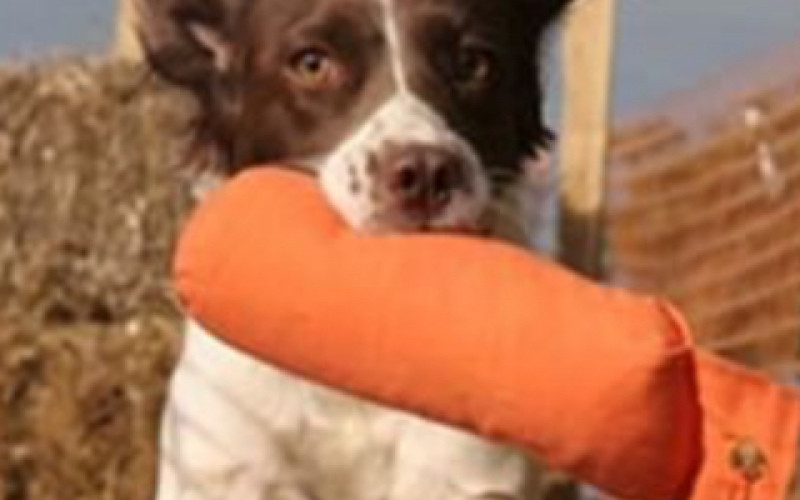 Has your pooch got what it takes? The Gun Dog Scurry is a hugely popular element of FirlePlace Country Show, putting your pet to the test to see which dog can retrieve the dummies the quickest. Come along and give your pooch a go –before we crown Firle’s best!

It was a terrier named Grab who started my abiding passion for terrier racing, fast and furious, a terrier’s dream!

Jevington Terrier racing started in a small way in a field behind the cricket pitch in 2004, it then moved to the Monastery Field near the church in later years. It has raised approximately £7,000 for charities since it’s inception, including The Brook Hospital for Horses, Help for Heroes, Blind Veterans UK., The Stevie Fisher Trust and The Kent Surrey and Sussex Air Ambulance.

We rely on help from a lot of volunteers who give up their time to set it up, run it, and then take it all down again, leaving the field litter free and ready for horses to go back onto it the next day.

The racing is enormous fun for the terriers, nearly all of them can’t wait to be loaded into the traps by the handlers. They push at the gate to get at the lure which is a fox brush temptingly twitching on the end of a long line, which in itself is attached to an upturned bicycle with a wheel man turning it as fast as possible to bring the lure to the end of a 75yd track. The terriers are released and most of them shoot up the track in hot pursuit of the lure until it disappears into a stack of straw bales at the top end. They all pile into a terrier sized hole, some of them bouncing off the bales or each other. There is a flurry of bottoms, tails and nutty terriers, they are quickly scooped up by big strong handlers and handed back to their owners. Occasionally there is a scrap, typical terrier behaviour, a stop for a pee on the outside fence or a non starter (facing the wrong way in the traps). One local terrier was taken home half way through the day but she wasn’t finished yet! She escaped from her garden and made her way back through the fields. We were unaware that her owners were not present she was loaded into the traps, she came second, had a rosette pinned to her collar and then went home much to the astonishment of her owners!

There have been several terriers over the years who have gained reputations as speed machines, and once hooked the the racing spirit is with them until they are too old to compete. They are still able to have a slow canter up the track at a steady pace just for old time’s sake. If the lure is caught there is no prising them off it without copious amounts of water squirted up the nose to make them release it. The heart is willing, the teeth may be blunt but the passion for the chase is undiminished!

Many people come back year after year, some have become good friends, and to think that terrier racing originated with Hunts running their terriers for fun in the quiet part of the year. We never forget how it started and always welcome working terriers to the show and racing.

This year we are running racing and a show on Sunday June 10th. Do come along, have a pleasant but not too peaceful day in a lovely setting. Your terrier will have great day, don’t forget your ear defenders!