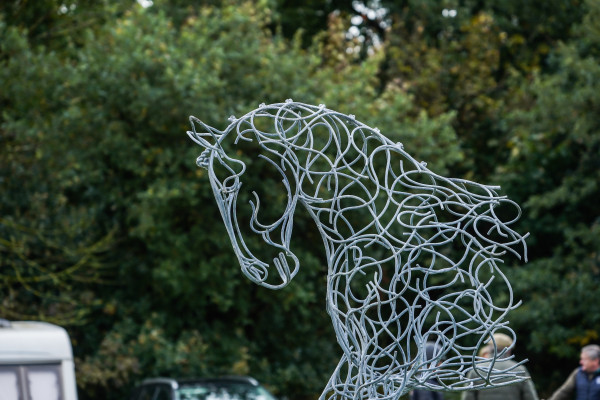 Due to the current COVID situation we realise many people are working from home, and to this end please find our 2021 brochure in the link above and our video in the screen below. This gives an idea of the opportunities which we have available for the forthcoming year.

This year offers many opportunities varying from feature cross country fences, bespoke show jumps and brand awareness across all 9 of our events.

2020 has been an interesting year for everyone, and we have worked hard to run 5 out of our planned 9 events. Looking forward into 2021, we are busy planning all our events, and are looking to work with new partners and supporters to help you reach your targets for 2021. 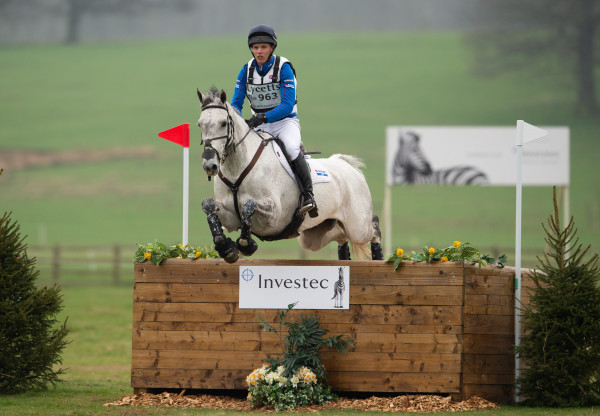 BEDE Events was established in 2003 by Stuart and Anna Buntine. Today the business owns and manages 9 British Eventing affiliated events through the UK and are viewed as market leaders in the industry.

Over these 9 events, BEDE engages with audiences of over 20,000 people with a social reach of over 1.2m and facilitates an 'at event' spend of over £1.2m per year.

BEDE welcomes enquiries from commercial partners in the following areas: 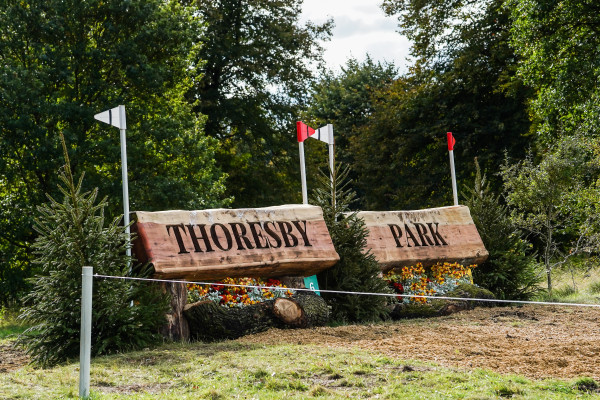 Would you like to showcase your brand to over 20,000 people or have a private dining experience whilst watching Olympic athletes? We have a wide variety of unique corporate experiences that can delight your customers or help you engaged with new ones. Our unique venues and world class sport provide the perfect foundation for bespoke and innovative commercial partnerships.

BEDE Events operate 3 major events - The Eventing Spring Carnival, Firle Place Country Show & Horse Trials and Osberton Young Horse Championships - with up to 120 retail facilities at each event. Demand is very high for these events and applications are welcomed by completing the application form.

If you wish to apply for a trade stand at one of our events, please click here.

In this issue we catch up with Rich Hine, founder of our fantastic sponsor British Polo Gin to find out more about this fascinating business.

How did you come to launch British Polo Gin?

I really discovered my passion for gin in 2015 whilst working in an Australian gin business in Perth, Western Australia, on a Winter break from playing polo professionally in the UK.

Whilst I was there I identified a large gap in the market for an 100% organic gin that was easy to drink. The gin had to be smooth enough to be drunk on the rocks, but still retaining the classic gin flavour which is crucial to allow it to cut through tonic and cocktail ingredients.

Additionally, having come from a farming background, I was keen to make sure that all of the gins were organic and produced as sustainably as possible.

Was there a defining moment?

Fate really played a hand when I severed the tendon of my little finger on my right hand side. This finger is integral to controlling the polo stick. So when I returned home to England for surgery, the surgeons advised me that my sporting career was over.

With time on my hands, I decided to research the history of gin. Fate again played a hand, when I established that the first British Polo Players in 1859, members of the British Army’s Cavalry, were also closely linked to the first group of British soldiers to mix gin with their tonic water whilst on deployment in India in 1857.

As such, British Polo Gin strongly suggests that Britain, Polo and Gin are all inextricably linked. Hence I now had a brand for my 100% organic gin, British Polo Gin, The Polo Players’ Choice.

Having returned home in July 2016 I sold my best polo horses, Snowball and Spice, who were retrained racehorses, to start British Polo Gin. By November, our 100% organic Botanical gin was appointed as Gin of the Month at the iconic Fortnum & Mason, a major accolade for any gin business, let alone one less than six months old.

Tell us about Eventing Gin

Whilst we are firmly established as The Polo Players’ Choice, our first experience of serious Eventing was when we brought our Polo Gin pop up bar to Osberton in 2018. Whilst our gins were very well received, it did feel a bit strange to be offering gins orientated at a different equestrian discipline. Having attended Belton and Burghley in 2019 with our gin bars, we felt further compelled to develop a bespoke gin inspired by Eventers.

The first iteration, Eventing Botanical Gin, was launched to the day of its first conception at Osberton 2019, to coincide with the 95th anniversary of the establishment of modern eventing at the 1924 Paris Olympics. Quadruple distilled, 100% organic and artisanely created, we feel that this gin is the quintessentially perfect offering for Eventing in Britain.