Membership filling fast! Buy your Members tickets now - and get forward parking and enjoy the exclusive members lounge with complimentary tea and coffee all day! There is a £5 P&P charge on all membership orders, as your tickets will be sent recorded delivery prior to the event

Treat your loved ones or simply spoil yourself - our brand new Shopping Village will be open all weekend!

Immerse yourself in the culture of Street Food at the Eventing Spring Carnival, enjoying a wide range of tasty treats from worldwide cuisines including Tex Mex, Italian, Asian and more. 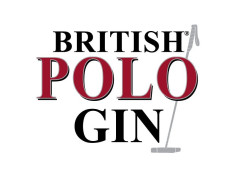 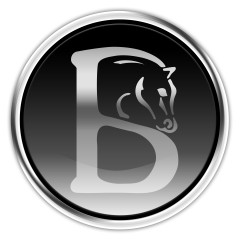 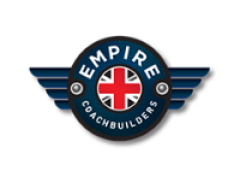 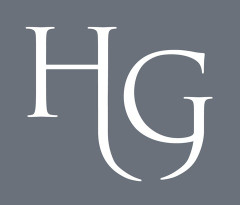 Upcoming eventing stars of the future and top-level horses and riders, including those from France and Holland, will compete for the international class titles, so there will be no shortage of eventing action to keep spectators enthralled throughout the weekend. Fans will also be thrilled to see outstanding local competitors performing, such as Imogen Murray from Leicestershire. Going into an Olympic year, Imogen and Ivan Gooden rank number 7 in the world as an Olympic qualified combination.

The Eventing Spring Carnival is to Badminton, as Queen’s is to Wimbledon, with top riders preparing for the worldwide Grand Slams. This is a fantastic opportunity to see Olympic medallists in action at the beginning of the season. Add to that a host of other features and a shopping village that includes crafts and artisan skills, and this is an event not to be missed. 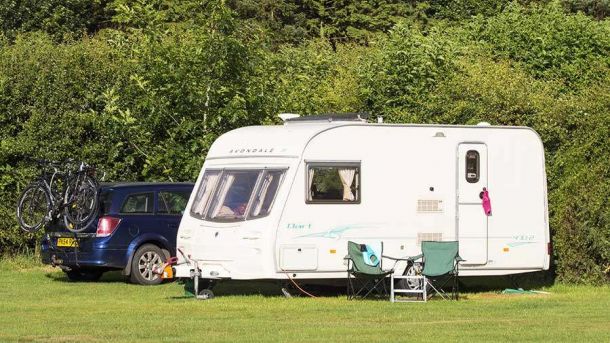 Are you looking to make a weekend of The Eventing Spring Carnival - with a whole host of exciting things happening each day, why not bring your caravan along with you and enjoy the weekend without having to drive!

Camping pitches are £40 for the weekend, which include 3 nights stay, admission for 2 adults into the event (Children U14 are FREE!), onsite location, access to evening entertainment and meals.

Head to the website to book your place and enjoy a relaxing few days in spectacular countryside and world class entertainment. 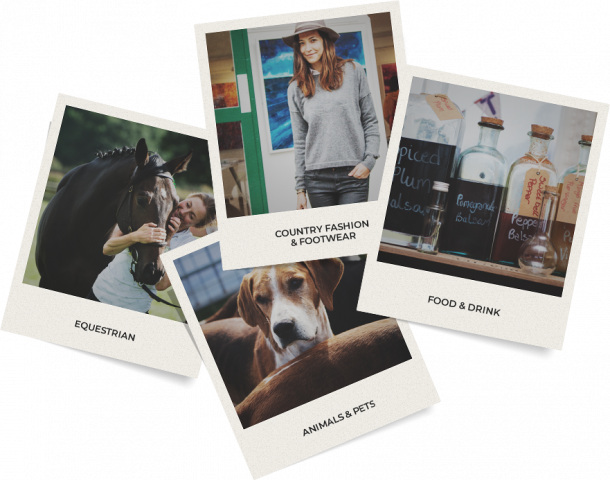 Shop Till You Drop

See all of your favourite brands in one place with the BEDE Shopping Village. A wide range of local and national brands will be setting up shop at Thoresby, with homeware, clothing, food & drink and more on offer.

Shops will be open across the weekend at Thoresby - don’t forget your spending money! 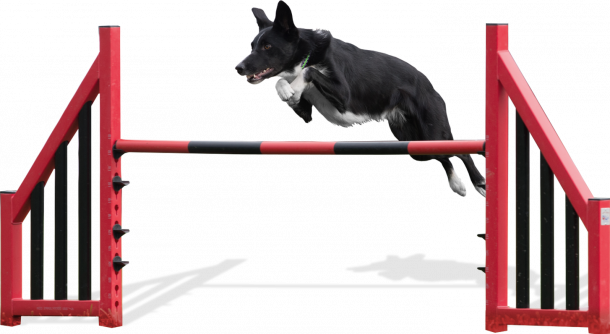 Give your furry friend a shot at glory with our fun dog agility course! We have Waggy Tail Farm joining us to run our dog agility and fun dog show. The dog show will be running between 1pm & 2pm each day, and we have lots of different classes for you to enter!

Make sure you head over to their arena and sign up for the show you would like to enter! 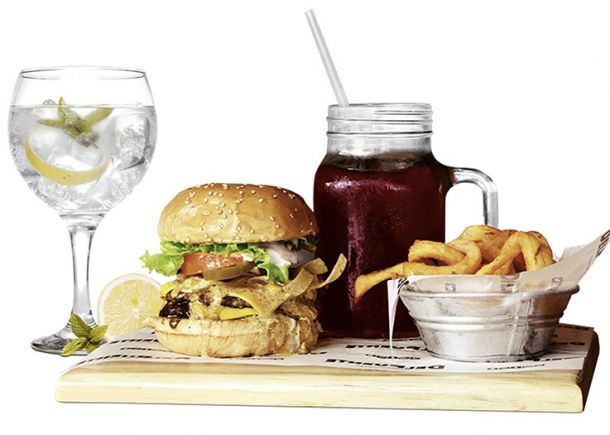 Food & beverages are available to be purchased at a range of locations throughout our site - indulge yourselves!

The 2020 Eventing Spring Carnival programme is jam-packed with action. From the thrilling Pony Club Games to classic cars, the competition is set to well and truly heat up.

Throughout the weekend, we’ll have a range of arena games and attraction to be enjoyed by visitors. Keep an eye on our schedule page, social media and email announcements for more information as it’s released!